Home Verge Verge Coin (XVG): What Lessons we have learnt so far? 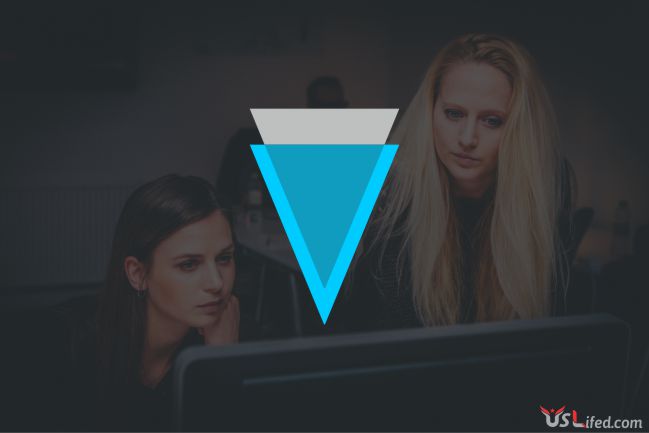 Verge Coin (XVG): What Lessons we have learnt so far?

Privacy is solely one’s own choice and this is given to us by cryptocurrency, however, sites like Twitter aren’t absolutely protected and also nameless. The effort to damage Verge (XVG) has exposed our weakness. For all the cryptocurrency, the double hack of the twitter accounts of Verge and its chief developer was an unlucky moment.

Is cryptocurrency one big FUD?

If fear uncertainty and doubt (FUD) were caused without any intention by someone or an event, still one can understand. No reasons can be given to say that the Twitter hack was unintentional. And more depressing was that many news sites reported this as if the Verge platform has been hacked. Here, it teaches us the first lesson that cryptocurrency can never unnecessarily cause fear, uncertainty, and doubt (FUD).

As several projects are being discussed everywhere, fear, uncertainty, and doubt have become the essential element of cryptocurrency. As Verge’s Wraith Protocol has been enclosed by the unforeseen circumstances, much negativity has entered at the privacy coin. As the consequences of the hack, a search @vergecurrency was made and received the message that such a thing can occur at any time, to anyone. Nevertheless, what can be said about a privacy-focused coin whose privacy has been pulled to pieces?

Everybody knows that only their Twitter account is hacked and not the Verge network. One should remember that XVG and its network are secure and that nobody can hack that.

The most debatable topic for all is, how much are we all exposed to hackers and the unexpected thing is to watch it trying to drag down a very genuine coin. Whether you accept it or not, the advent of privacy-oriented coins is the result of the drawbacks of the pioneer coins.

A cryptocurrency is as strong as its community

The Twitter account was brought back to @vergecurrency and it was said that the FUD was the work of disparagers. And here one learns the next lesson for privacy that it depends on what your community wants for you. So much negativity is going on in chat rooms on cryptocurrency-related sites like Reddit, Discord and many more and all agree upon a thing.

Communities attempt to march around their investment and meanwhile disparaging other coins. This cannot be considered wrong, provided it is concerned with one’s feelings over one or the other coin. At present, the Verge community is said to be the strongest of all in the crypto market.

Many people doubted that as the consequences of the hack, Verge (XVG) will drop to the lowest, but this did not happen. Actually, Verge streamlined as many other coins. The bearish market for XVG was not accelerated by the news and so the cryptocurrency is confident to recuperate as the rest of the market.

A comparison of the weekly price chart of XVG with that of the other distinguished privacy-oriented coins as Dash and Monero will state that the coins had same price curves during the last week. This clarifies that Verge has appeared from that unlucky hack safe and sound. As the community is supporting, the price of its native coin will not suffer much as compared to others.

The whole story was described in representatives of AT&T. They were misled into disclosing the personal SIM information of Justin Vendetta widely known as Sunerok. So here we get a lesson that we cannot get privacy with centralized systems and what seems our strongest point generally is our weakest point.

Generally, exchanges are hacked by obtaining sensitive information from employees and thus millions of dollars are wasted. It can be said that the hacking of Verge’s Twitter account can be considered as an event to alert the centralized data firms. Perhaps, social media sites like Twitter, Facebook and others start using blockchain and cryptocurrency. So the question arises that if Verge’s Twitter account can be settled, then anything in the cryptocurrency market can be dealt with. Or someone should be held guilty for this?