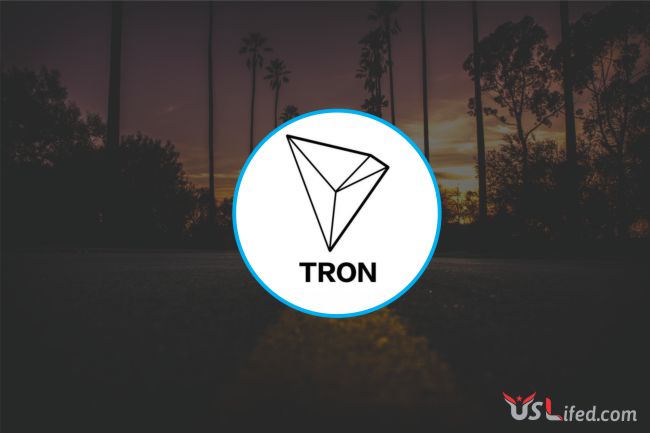 Though TRON is going through heavy losses and its price is falling drastically, this currency is arousing everyone’s interest at present. TRON is preparing to launch its own Test Net. We are observing TRON’s current actions and also attempt to forecast its future performance.

A Reminder about TRON

The basic motive of TRON is to aid in the development and easy working of the entertainment industry. TRON helps the variety of media which includes content, applications, games, videos as well as social media.

Just before few months in September 2017, TRON was launched, and in this short duration, it has shown its growth by trading at the rate of 0.30$ per short after it was listed as ICO.

TRON intends to help people trading in the entertainment industry to create proprietorship on their intellectual property. Anybody either making music or dealing with online content or uploading videos, TRX has an idea to create a blockchain-based network. In this network, TRON users will not need to submit to the policy and rules of any third parties, and the users will be allowed to list their creations and get ownership of their intellectual property.

In case of YouTube, if anyone wants to use their services, one needs to compel to the rules of the website and its policy, when he is uploading his videos to YouTube. So after getting a stage like TRX, anyone trading with the entertainment industry can create their own ownership without much efforts. However, in order to acquire access, he needs to complete only one requirement and that is to possess a TRX wallet with TRON units inside.

In reality, TRON is making efforts to get rid of the existence of any type of third parties, i.e. middleman that is present in the entertainment industry which includes service providers like YouTube or Instagram. This is possible because of blockchain technology and the nature of decentralization that now you can depend on TRON to show your ownership and also can get profit from your work without giving any share to the third parties and also no hidden fees.

Within a very short duration, TRON has acquired the highest number of partnerships and is about to launch its own Test Net very soon. Until now, TRX was introduced on Ethereum’s platform, present in Ethereum network and also functioning on top of its blockchain network, however, TRX is going to have its own blockchain platform at the end of this month.

An announcement has already been made regarding the launching of test net on March 31st and from that period TRX will start working on its own platform. TRX’s growth can be seen as it is acquiring its own network and has much scope for its development. The releasing of the Test Net will attract more investors.

TRX being an Ethereum based token, gets its own platform and this would possibly affect TRON’s price positively, but it looks that the pleasure of launching of the Test Net has settled down.

TRON was launched in September 2017 and got huge success and was swaying the crypto market as it was trading at the price 0.30$ per unit. But there were many fluctuations and TRON lost 80% of its market capitalization. After being traded at the all-time high of $0.30, TRX lost about 80% market cap and in recent 24 hours dropped about 10% and now current price is $0.03 per unit.

Even though it has seen a severe fall or chain of falls in its price, still it has an opportunity to be in the market because of its technical skills and the upcoming Test Net which will give TRX it’s own operating platform. On the global coin ranking list, TRON is ranked as the 14th best coin, and the announcement of the launching of Test Net has opened many more opportunities for its further achievements.

Although Tron lost 80% of its market capitalization, TRX is considered to be the leading currency in terms of the partnerships that have been achieved within a very short period, which is a very impressive achievement. So to conclude, one should not lose hope in a coin only because it is passing through a very hard time. Keep calm and have faith in your currency.