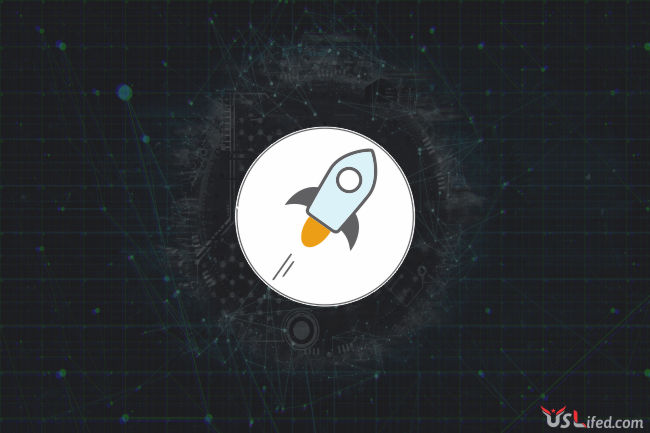 The problem of Social Network advertisement management is one of the biggest concern on the internet right now. Even though it allows to content creators to monitor is their content and also gives the viewers was a user fr friendly experience but sometimes the results are not up to the mark for all the customers and some customers face some of the inconvenience.

The Platforms don’t have many options left to monetize the contents of the creators and that’s where the problem lies for the Platforms because they have no option other than running ads.

To solve this problem a new and innovative idea has been introduced to the market with the help of blockchain once again. An IT based news portal in the UK recently announced that there will be a crypto-based revenue collecting system implemented in the platform rather than showing ads to the viewers. Everyone’s eager to see how this innovative idea works out.

Their announcement consisted of –

“ you can buy our ebook for just pennies on the pound – or, rather, micropayments – as The Register is making Geek’s Guide to Britain available for sale using the Stellar Lumens cryptocurrency, through a pilot with payment partner SatoshiPay.”

The 26 part book which deals in interests like technology, history, and engineering in the UK was announced publicly that it would be available for the users to buy soon. Even the contents and chapters of the books would be accessible by the users individually.

This announcement and step towards the innovation has created a huge craze in the market as just now the concept of micropayment for the online publishing industry has also been introduced and soon enough this innovative idea came and grabbed the market that utilizes the platform and reduces the cost of constraints and taking the Satoshipay to heights and providing it a lot of exposure.

As long as the price of transactions is concerned, Satoshipay almost generates no cost when compared to 1.5% of credit cards and 3.4% of Paypal which takes the Satoshipay way ahead of both of them. This innovative idea of implementing blockchain has surely made the transactions effortless and almost free of cost.

The Stellar Network is powering the Satoshipay which is also the owner of Stellar Lumen (XLM) which is currently standing at the 8th position in the rankings of coinmarketcap.com.

Stellar (XLM) has been taking revolutionary steps towards the world. And their Partnership with the Satoshipay is one of their major projects which might change a lot of stuff in the market as well. The Co-Founder of Stellar (XLM) recently stated about this venture that

“it represents one of the first mainstream uses of blockchain payments in reaching millions of consumers”.

He along with his team is hoping to see this venture and grow vastly in the upcoming future and he is really proud of this project. The managing director of the Register, Gavin Clarke also stated this project is a perfect solution for the problems faced the users who don’t want to see invasive ads and for the content creators as well those who want to monetize their content.