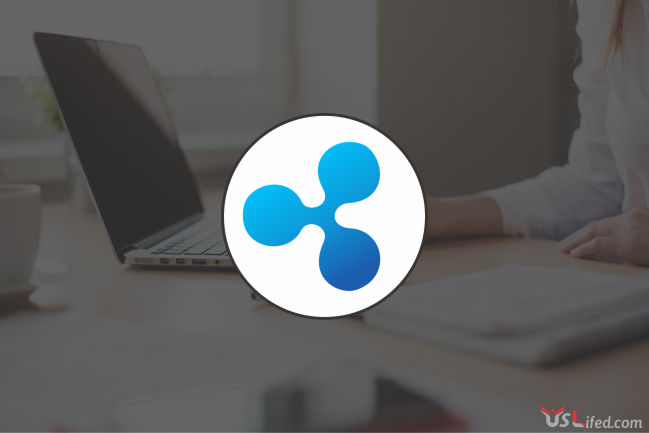 With the start of 2018, Ripple’s XRP met with an unstable beginning and the other cryptocurrencies faced the same situation. But then also, in the second quarter of the year, the interest for the coin seems to be increasing with Ripple’s announcement for more partnerships with fintech companies not needed to declare an approaching Ripple (XRP) blockchain week where Snoop Dogg is set to perform.

The blockchain week is established to be a private event that is set to occur in New York. Ripple gave the XRP community an opportunity to win 8 tickets on Twitter, in an online trivia opened on 26th April. In a private event scheduled for this ongoing month of May 2018, Snoop Dogg is going to perform and total 10 tickets for that event would be available.

In order to win those tickets, users need to answer three questions in a single tweet within an hour and after that, the name of winners would be announced very next day. while for another event, Tweeter users have to create appropriate caption from any of the two images which would be released by the company on May 2.

Within 24 hours, users need to submit their entries and final results of that event would be announced on 4th May 2018. Along with the planned blockchain week, the value of Ripple is also increasing steadily, acquiring traction and also the attention of the top fintech companies.

Also, the third largest cryptocurrency as per market capitalization just made an announcement of five new partnerships with fintech companies like FairFx, 4Free, UniPay, MoneyMatch and RationalFX because these five financial payment firms will use Ripple’s xVia API for recovering their global payment solutions.

What is Ripple’s xVia API solution?

As per Ripple’s website, the xVia package is set aside for those corporate payment providers who are expecting to use a standard interface through several networks. The xVia API allows continuous global transactions on a transparent platform rich in information.

As per Ripple’s senior vice president, Asheesh Birla, as the number of consumers is rising; there is an increasing requirement for continuous digital global transactions. And these consumers are expecting to access to global digital payment solutions while dealing with the incompetence of the prevailing fragmented platforms.

Fintech companies that are looking to offer global payment markets, through Xvia are able to maintain the single standard connection over RippleNet and thus lower down the amount of failure. In addition, though RippleNet is able to lower down the costs incurred at the time of manual reconciliation of global transactions, its xVia and xRapid solutions are able to give smooth cross-border payments between banks and other fintech units.