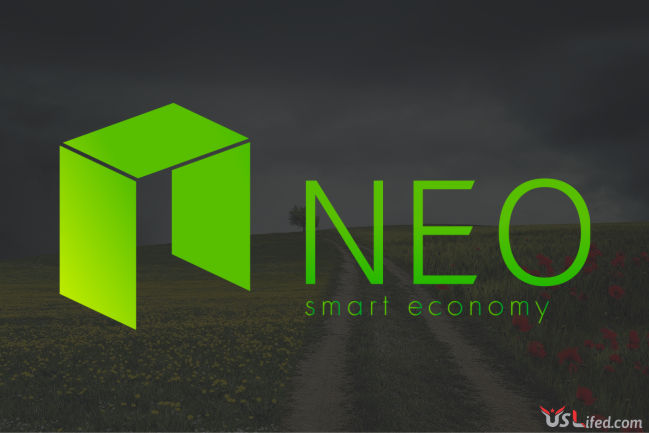 Neoplay – Why Investors are excited about the first gambling platform built on NEO and Ethereum?

There is a constant growth in the practical use of decentralized applications [DApps] and there is boundless demand for new applications. And from these applications, for the early token holders, decentralized gambling platforms have proved to be the best.

A blockchain development team Neoplay has built NEO and Ethereum smart contracts for a decentralized, provably-fair, cross-network gambling platform where users are given the chance to reroll losing bets against the house.

For placing bets, ETH and GAS are used and users can later select their chances of winning. NPLAY and EPLAY are the two native tokens developed by Neoplay and to reroll the losing bets, these tokens are used. While they are rerolling, the chances of winning and payout do not change. This states that whoever holding these tokens may have an objective benefit when playing on the novel platform providing them with real value and a solid use case.

Several options are contained in the DApp for players with positive NPLAY or EPLAY token balances such as to reroll losing bets against the house.

In order to prevail over the weaknesses of producing random numbers in current dicing games, a top solution known as random.org [RO] has been executed by Neoplay. For a crypto-based gambling platform, RO is a solid source to give a high level of randomness.

Though they are totally optional to play on the Neoplay platform, the application incentivizes the users to use and buy NPLAY and EPLAY. And those tokens that are spent to reroll will be burned forever and forcing the users to buy more tokens from those who are fortunate enough to be crowdsale holders. And this may lead to price rise.

For Neoplay’s sister smart-contracts, the Reroll Mechanic is exclusively constructed which has many exciting features for its players. In exchange for Neoplay’s native tokens, the users here can win their lost bets against the house. The reroll may cost them either in NPLAY or EPLAY, depending on the blockchain user selects.

In Neoplay, the players are even permitted to suspend their loss in case the user holds the respective token, later on, they can select to reroll the loss and to try their chances or continue playing without spending their valuable tokens. The tokens will be burned permanently by the smart contract, as soon as the user chooses to reroll and the former bet will be rerolled. And instantly the winnings will be credited to the user, in case he wins.

To develop a risk-managed project in which the investors, free from the fear of crypto’s intense instability can contribute, was the main objective of the team. Two tokens have been developed by the Neoplay team to assist this. These tokens have the same functionality that works in the same way when they are invoked by the user.

Along with an ERC20 token, they developed an Ethereum that is the same as the NEO smart contract. NEP5 compliant NPLAY token and ERC20 compliant EPLAY token are same functionally and using both the tokens rerolling can be done. After rerolling on their respective blockchain from their respective total supply pool, both the tokens are permanently burned.

Certain rules are there in Neoplay Token as:

To all the crowdsale participants, both the tokens will be credited.

The development stage, as well as the testing stage of both NPLAY and EPLAY which contains their smart contracts, has been completed by Neoplay. Except for some critical bugs, the smart contracts are comparatively simple and straightforward. The plan of the team is to take in extra gambling related games and also to assimilate Neoplay tokens until the last quarter of the year2018. Following two full audits, the complete launch of both gambling contracts i.e. NEO and Ethereum will start operating in the second quarter of 2018. And in their complete whitepaper, all these details have been defined.

At present, Neoplay stands to be the largest opportunities for investors in crypto, because of the benefits of NEO and Ethereum’s development tools. With the launch of the project, the initial investment of crowdsale contributors can easily multiply so the small market cap of the projects crowdsale is a huge benefit for them.

For the development of the new features and for the improvement of the existing ones, the Neoplay team is continuously working. For the future gambling related projects, NPLAY and EPLAY will be at the center and will be constantly incentivized. The final objective of the team is to develop the online gambling industry into the future smart economy for with NEO has been designed.

Their most awaited crowdsale will start operating on 5th May, at 8:00 PM UTC where both the Neoplay’s native tokens will be received by all crowdsale contributors. And those who contribute within the initial 24 hours of the crowdsale will receive a +50% token bonus.