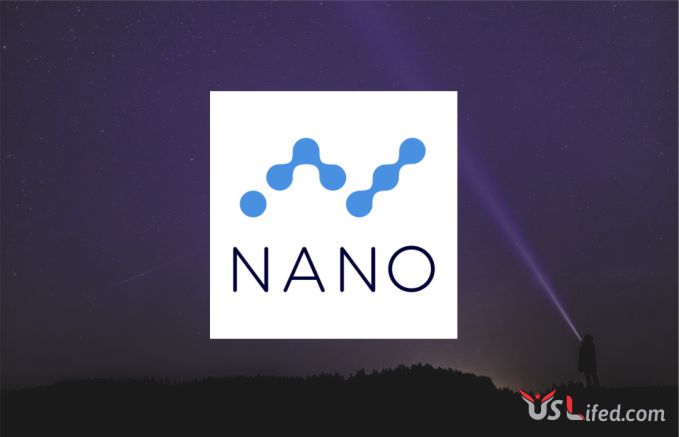 Nano Coin Price has reached to $15 just within a week and recovered really well from recent low of $8. it’s a remarkable achievement that Nano has made significant progress, regardless of the downfall of market so here are a few reasons why Nano can keep increasing its growth and also has potential to secure a place in the top ten in the future.

Nano has achieved great fame and founder of Litecoin, Charlie Lee is no exception. Charlie read white paper of the XRB coin and he was very impressed. Although he still thinks despite of such superior technology there must be some tradeoffs as well. Thus Charlie want clarification on some of the questions so he took it to developer team of Nano coin on Reddit.

In response to this question, the core wallet developer and creator of XRB Colin Lemahieu replied with every possible way for perfect clarification and guess what Charlie was satisfied with it. In his tweet praising nano coin he seems really impressed with reverts from developer team and also said that he own some nano as well. We can consider that this engagement on reddit as one of the reason why XRB is getting too much positive attention from investors.

I took a look at Nano currency recently. Pretty neat. Every account has it’s own blockchain. It focuses on fast and free transactions for payments. Uses PoS for double spend protection and PoW to fight spam. The challenge is to keep it decentralized.

Disclaimer: I own some NANO pic.twitter.com/ygt5OltpN1

Recently through its official twitter account, they announced to launch an android wallet which is still in testing stages. However officials will keep upgrading its UI and general interface, until final version is ready to be released. This announcement proved to be huge as within 48 hours, price of the XRB increased drastically around 40%.

In past, a beta version of the Nano wallet for IOS users has been released but it’s still in testing phases. We believe that the value of the XRB will increase whenever the final version is released so that we can count this announcement as a major reason for the recent success of the Nano and can continue this this ride in future as well.

Coinbase, one of the biggest cryptocurrency exchange of the world is right now surveying coins with potential that can be added to its listing. One of the main support of the Coinbase is that to offer such a gateway that platform becomes more accessible to investors

There was rumors that coinbase is considering XRB and gathering details to be listed on their exchange, however this was just a speculative rumors but this surely played a role to boost the price of XRB with a great extent.

Amazon owned Twitch which is one of the largest online game streaming platform allowed subscribers to make payment for their services using cryptocurrency and started with Nano. From this we can say that twitch enables such platform by which coin holders can spend their asset.

Apart from this, a twitch subscriber got more than 10000 subscriber live at a time while he was delivering a seminar on how nano works so this shows increasing popularity of XRB coin among the investors or users.

Due to its superior block lattice technology and ultra-fast transaction speed XRB has garnered so much positivity from buyers although there is one concern on developer team need to work really hard and that is privacy. If this get resolved in future then we can see price of the XRB to reach record high in no time so if you haven’t invested in Nano Coin yet then this is right time.