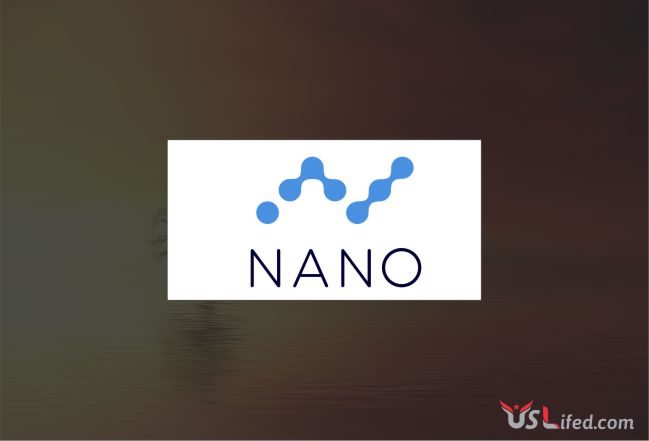 Bitgrail, an Italy-based cryptocurrency exchange declared its assurance to refund Nano (XRB) tokens that were theft in a hacking scenario took place in February which is worth to $195 million, provided that the users sign a contract stating, not to undertake any legal action.

Bitgrail in a press report on its website stated that, for the sufferers of the robbery, the usage of the platform will be made certain by the signing a clearance contract describing a statement made by the users to turn away from all types of legal actions and would be made official by compiling a form. Bitgrail will not be blamed for any type of violation in security; rather the fault is in Nano’s software. The press report further stated that the inquiry is still going on; to make it clear that Bitgrail is not to be blamed but is the sufferer of the robbery.

Bitgrail senior considers this robbery or theft, as an offense taken place because of the errors present in the team of Nano’s software, and for these reasons and in agreement with the law, under any circumstances, Bitgrail will not be held accountable. By producing a token, Bitgrail Shares (BGS), it aims to repay its users, who were theft victims, were to be reimbursed 20% of the amount lost in XRB, and the leftover 80% will be covered by BGS.

Neither Bitgrail nor Nano is willing to take the blame for the hack of 8th February.  According to Francesco Firano, the founder, and operator of Bitgrail, the matter started from the timestamp technology of Nano and he also said that the block explorer of the cryptocurrency was not trustworthy. Firano said that the company was not able to find out what happened because of the untrustworthiness of the Nano block explorer.

On 19th January the Nano Blockchain network has once again carried out a process of organizing its nodes, so long as every block prior to the date of the theft with a timestamp, this clarification was given to Cointelegraph by Troy Retzer of Nano.

A claim was made by Firano that Nano made critical remarks about Bitgrail, blaming the exchange of bankruptcy as well as laxity. In response to such claims, Retzer said that they are not able to help in solving the situation because there is no information on the so-called hack.

He also asserts that Bitgrail did not succeed to give the basic information and also the real value of the stolen XRB tokens. As per the public Blockchain explorer for Nano, to store XRB, Bitgrail was using a hot wallet, which is exposed to cyber attacks and also hacks.