Home LiteCoin The cause and effect of Litecoin Hard Fork 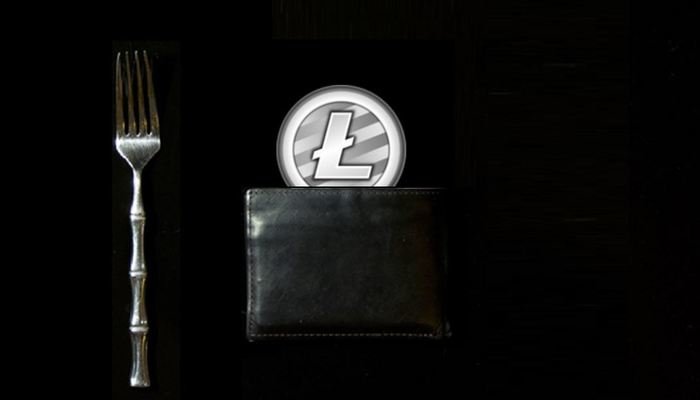 Hard Fork can be compared to a software update on your mobile. As and when a new update takes place, the old system is replaced with new system.There might still be some people who refuse to use the updated system and stick to the old version. But gradually, the old system gets out of use and thus everyone now has to update to the new system.

But, Charlie Lee – the creator of Litecoin – has termed this hard fork to be a scam.

As seen by his recent tweet where he said that,

PSA: The Litecoin team and I are not forking Litecoin. Any forks that you hear about is a scam trying to confuse you to think it’s related to Litecoin. Don’t fall for it and definitely don’t enter your private keys or seed into their website or client. Be careful out there!

Since on the topic of scams, any fork of Litecoin, calling itself Litecoin something or other, is a scam IMO. Litecoin Cash, Litecoin Plus, Litecoin *… all scams trying to confuse users into thinking they are Litecoin.

This also applies to all Bitcoin forks trying to confuse.

Also, a representative of Litecoin Cash made a statement in context to the tweet by Charlie Lee wherein he said that  “Charlie Lee is absolutely right to be skeptical and to warn the community about potential scams” and that “ultimately, what’s good for miners is good for the network.” They also released an official statement which says the following:

This split however will be beneficial for miners as it will help them use their equipment more efficiently.

It is importabt to remember that Litecoin itself was split from Bitcoin as a result of hard fork. This hard fork created one of the words largest crypto currency. Also, it was seen that heavy transactions in the previous blockchain caused delayed transacation along with high fees per transaction. The users thus got divided reducing the transaction taking place on one network.

The same thing happened when a hard fork was took place on Sunday on Litecoin, a new crypto currency Litecoin cash was created. It caused LTC price to rise by 10% in a time period of 24 hours. Litecoin is already the fifth largest crypto currency by market capitalization and in the past seven days it went up by 55%.

Litecoin has surely been benefited by this as its current price is around $225.