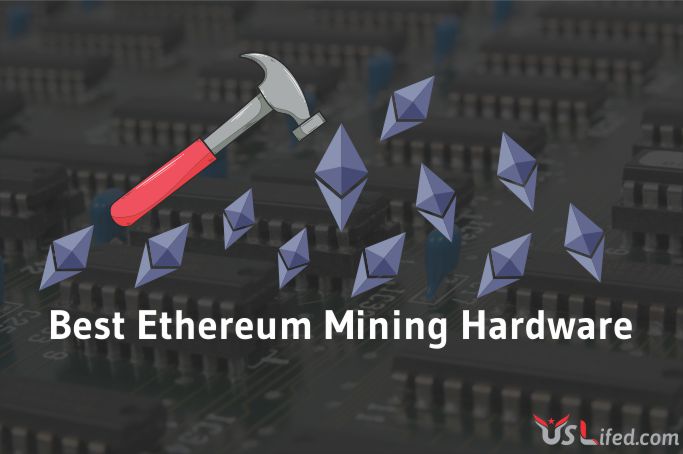 The rise and shine of Ethereum calls for nothing but the best of Ethereum Mining Hardware! Ethereum being a popular cryptocurrency after Bitcoins has become a widely popular choice for miners who use Graphical Processing Unit (GPU).

Mining is the act of participating in a given peer distributed cryptocurrency network in consensus. For this, the miner is rewarded as they provide solutions to challenging math problems. Mining is done by putting the computers’s hardware to use with mining applications. In short, a miner is an investor that gives time, computer space and energy. The word mining is used because just as precious materials are difficult to see so are the cryptocurrencies.

Now, let us know what is Ethereum Mining?

Ethereum Mining is the process of mining Ether which is important as it serves as a fuel for the smooth functioning of Ethereum platform. However, the availability of Ether is not unlimited. Only around 18 million Ether are issued every year which was predefined so as to reduce inflation.

Ether can be said to be an reward or a motivation given to developers to create top notch applications. For developers who are interested to use smart contracts on the Ethereum Blockchain need Ether to move ahead. Also, the developers get the option of selling Ether after Mining.

For Ethereum Mining, the difficulty level is adjusted in such a way that the network produces one block in every 12 seconds on an average. This Mining can be done from home with a script writing and some knowledge regarding prompt command. It can be done using personal computers having GPU and at at least 2 GB RAM.

The choices available for Ethereum Mining Hardware have increased gradually. For those of you who are new to the World of Mining, we would like to say that AMD Cards and NVIDIA Cards are the best options available in the market. But before moving forward, there are basic few essentials which are necessary to know before you start Ethereum Mining.

With so many varieties available and to make the selection easier, let us glance through the mining hardware so that we take a well informed decision. The GeForce GTX 1070 graphic cards deliver the incredible speed and power of NVIDIA Pascal architecture. It is integrated with 8GB GDDR5 256bit memory with up to 3X faster performance and NEXT-GEN VR Experiences.

It has a die cast aluminum body which is metallic silver and black in color. Its modifiable back ensures durability and rigidity, while the thermal solution provides better cooling than the standard cards. But, the metal construction also contributes to the cards relatively heavy weight of more than 1 kg.

Let us have a look at its features. It has VRAM of 11 GB GDDR5X which makes it faster and we can be assured that it will be able to mine Ethereum for many more years. It’s high power consumption results into taking some time to reach profitability. Also, with a little tweaking this card can easily reach the hash rate of 32 + MH/s. 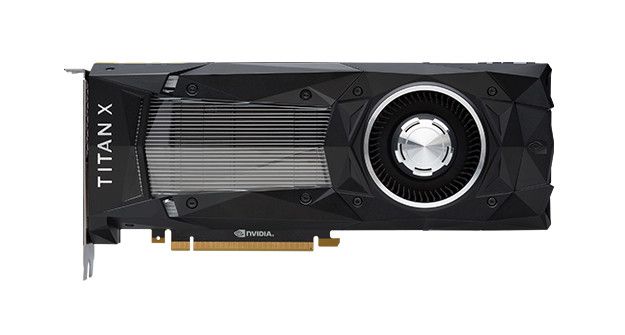 Also, RX Vega 64 – GPU card by AMD – its competitor in the market delivers almost the same amount of performance with around half the price. Although the Jedi Order cards which is a part of Star Wars Collector’s Edition Model appears great to look at but this doesn’t have any effect on the Mining performance. 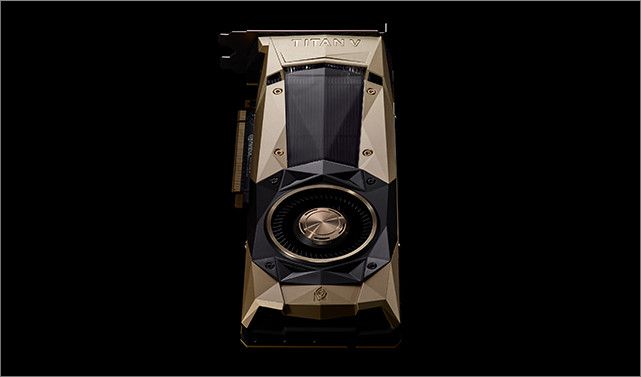 With its super efficient hash rate of 70 MH/s, Nvidia’s latest flagship card is a real super power in the market. Additionally, it also has a new graphic processor called as “Volta” which can be found in Tesla accelerators too. Needless to say, this card is excellent at Mining with a capacity to reach 82 MH/s when pushed harder. Alongside being a super power, it is also super expensive. It’s current price is around ₹2,00,000. 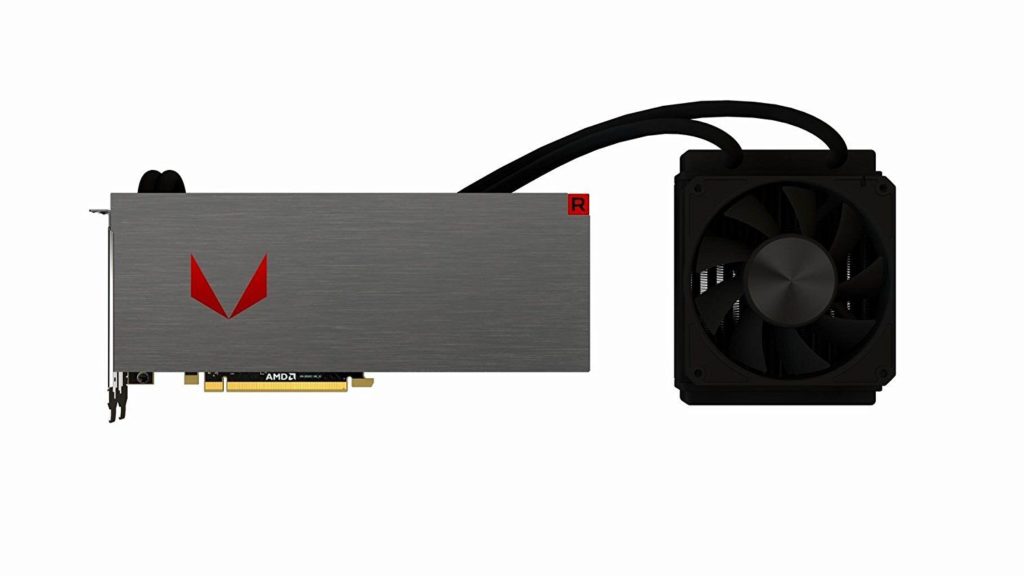 It is the latest one by AMD GPU architecture which features fifth generation GCS which is Graphics Core Next. It also uses HBM2 RAM integrated onto the GPU package. It requires latest, mining-optimized drivers to run smoothly.

It also heats quite fast and requires an external source to cool it down. On the plus side, it’s special edition stays cool for a longer time period and has the capacity to reach 42 MH/s with less than 300 W. Also, it matches NVIDIAs Titan XPs performance with half the price of around 45,000. Being very short in supply, if it is found at the given price, then it is an excellent choice for miners. It provides really good cooling as far as its price is concerned which is around 31,000. It is also providing excellent performance with VRAM of 8 GB GDDR5. It has a hast rate of 18.5 MH/s and is fast falling thus, for Mining of Ethereum it is not that recommended. It has Polaris architecture which doesn’twork well for Ethereum Mining.

RX 400 and 500 series used t be considered as the workhouse of GPU Mining but now their time seems to be up. As can be foreseen that they might flood the market when they would no longer be used for Mining of Ethereum and can be used for other altcoins especially if you find it at a good price value. 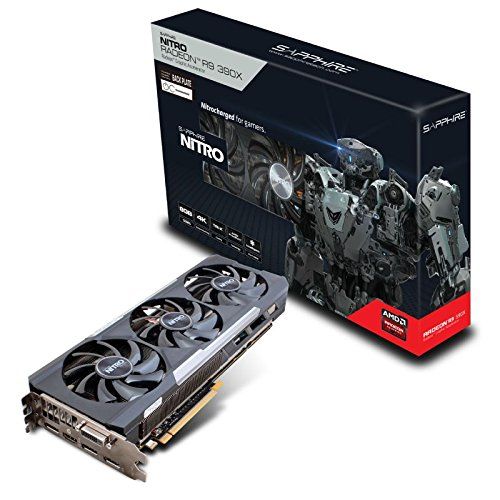 It is an old card and thus lacks the modernity but it is also quite impressive as it is value for money as it costs around 35,000. It gives hash rate similar to that of GTX 1079 Ti and 1080 models with low price and lower power consumption of just 30 MH/s.

On the other hand it only has 4 GBs of RAM and once it is sidelined by new models, it’s resale value will fall. While, as of now, its scarcity in the market has raised its price.

Depending on your choice and the budget, you can choose from the above variants. Also important is to see its power consumption and efficiency which can be seen through hast rates. Thinking rationally and weighing all options tios before deciding on GPU will prove beneficial. With this we hope that you select the one which is best suited for your needs!