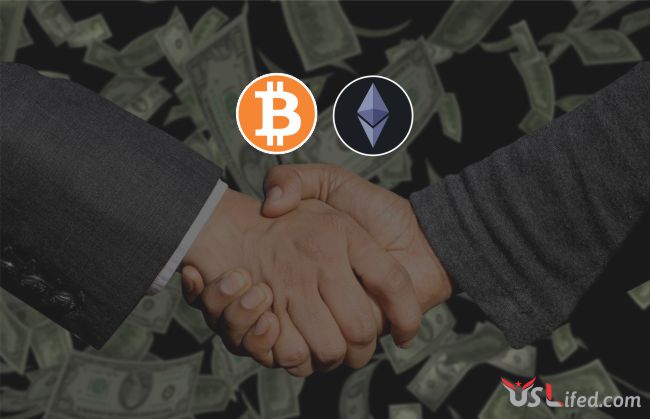 Poloneix which is an US based cryptocurrency exchange platform has been acquired by Circle, which is a multi currency money sending app.

Circle – Goldman Sachs funded and co-founded by Sean Neville and Jeremy Allaire acquired Poloneix for $400 million as announced on 26th February, 2018. Though it has been officially announced recently, rumors about this acquisition have been present in the crypto market for quite some time.

A brief description about Poloneix –

Poloneix has been operational since the year 2014 and is the 14th largest crypto exchange on CoinMarketCap. It trades in 68 different coins. In the last 24 hours, $140 million were traded on this platform, out of which 37% of the volume consisted of Bitcoin and Litecoin.

Although it has managed to stay in the market for a long time, it faces competition from new exchange platforms such as Binance. It falls behind the new platforms as it has failed to innovate, resulting into traders selecting platforms which are willing to list latest tokens and crypto currencies.

Circle is a multi currency mobile payment app which is working in the following three areas:

What will happen next?

After the acquisition, the first step that will be taken by Circle will be to work on improving the User Experience of Poloneix

Then, they will also look forward to scaling Poloneix up and out through market expansion and localization, increasing token listings where possible and appropriate, and exploring the fiat USD, EUR and GBP connectivity that circle already brings to its compliant Pay, Trade and Invest products. –  announced by Circle team on its blog.

There won’t be any major changes affecting the funds of investors as the Poloneix team explained saying – “Your funds will remain safe and access to account functionality uninterrupted throughout.”

So the investors have no need to fear any sudden change taking place on the exchange platform, as any of the updates that will be made by them in the course of the transition will be behind the scenes and focused on strengthening user experience, platform performance and security.

Circle’s  future vision involves expanding Poloneix to more than just a crypto only exchange that will host tokens that represent everything of value – Physical goods, fundraising and equity, real estate, creative products such works of art, music and literature, service leases, time – based rentals, credit and much more. To conclude, we can surely say that a bright future with lots of innovation awaits Poloneix.